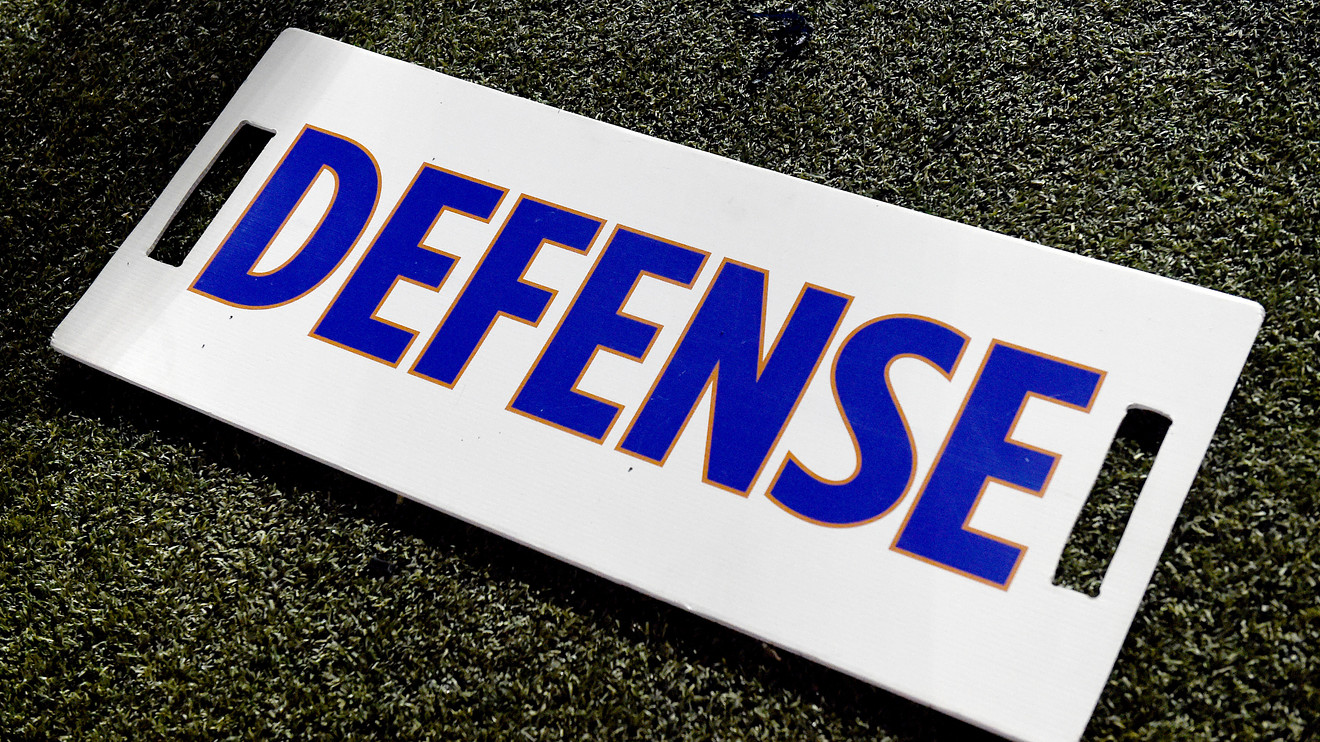 Research company CFRA on Monday said it was upgrading a low-volatility exchange-traded fund that has a history of underperforming, saying its recent record and defensive portfolio may give it an edge in the future.

beat the broader market during the March selloff, CFRA’s head of ETF and mutual fund research, Todd Rosenbluth, wrote in an analysis. But it’s lagged behind in the April rally.

USMV, which has about $33 billion in assets, compared with SPLV’s $9.5 billion, according to FactSet data, takes what various analysts have called a “more holistic” approach to managing volatility, considering how stocks in its portfolio will interact with each other. It starts with a broader basket of stocks, as well: the MSCI U.S.A. Index, which contains over 600 stocks. In contrast, SPLV simply picks the least volatile stocks in the S&P 500 index
SPX,
.

SPLV’s approach, coupled with its underperformance of the past few weeks, “adds to its risk mitigation appeal,” Rosenbluth wrote.

As of late April, SPLV’s portfolio tilted more heavily toward utilities and real estate than the broader S&P 500, and was less exposed to consumer discretionary and health care stocks. CFRA thinks the time is right for rotation to more defensive sectors, Rosenbluth noted.

See:These funds were made to protect against market downsides. So how’d they do in March?