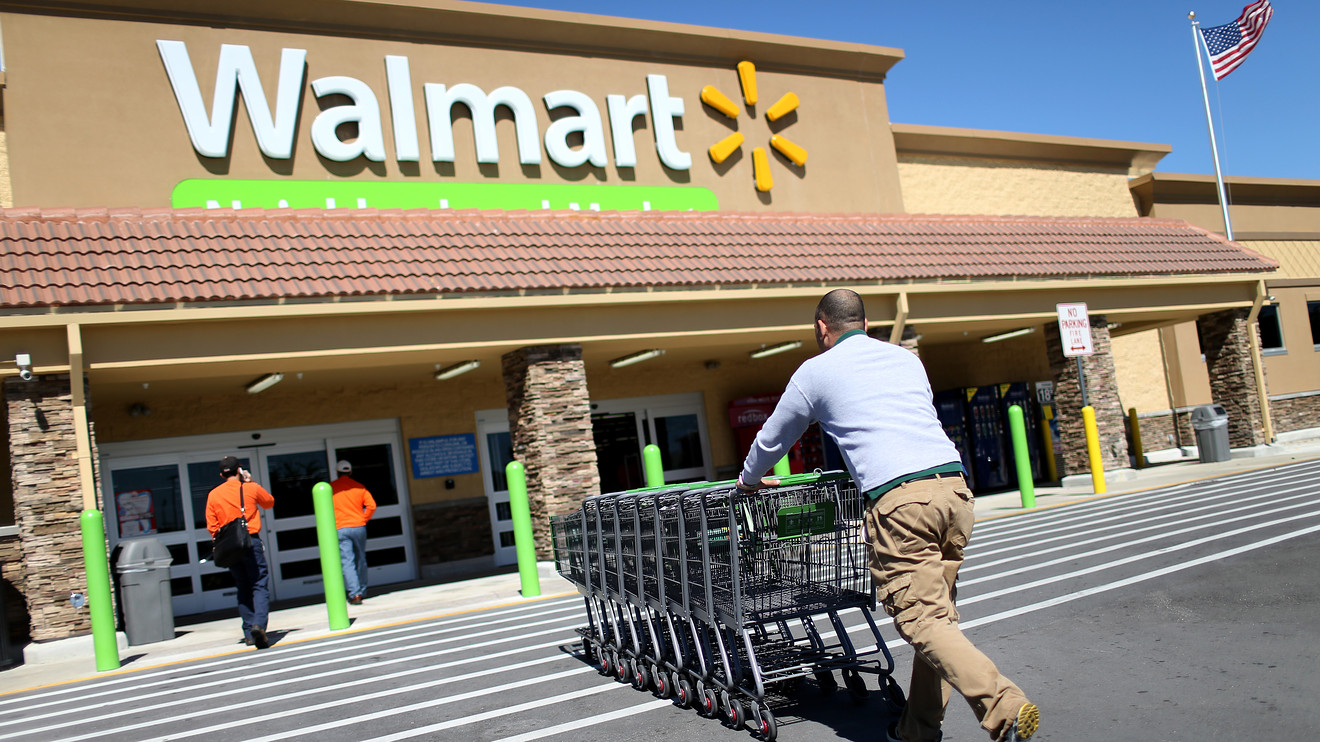 S&P Global Inc. said Wednesday that it kicked out big-name companies and added others to its sustainable version of its bellwether S&P 500 index, a move that will impact a growing swath of investments tied to the benchmark.

for landing in the bottom quarter of environmental, social and governance scores among S&P 500 members. It also kicked out Twitter since it had a low score under the United Nations Global Compact.

because its ESG score fell below its industry peers.

In response to S&P’s decision, a Walmart representative said the company hasn’t “been engaged in a discussion or exchanged information with anyone from S&P regarding the S&P 500 ESG Index. ESG rating systems are evolving and current methodologies are inconsistent across rating organizations.”

“We stand by our ESG work which has been recognized by others,” the spokesperson added.

and Southwest Airlines Co.
LUV,
,
but it said these were actually eligible based on their ESG performance and were removed at the firm’s discretion.

After screening out companies involved in tobacco or controversial weapons or with a low United Nations Global Compact score, the S&P 500 ESG Index aims to hold as many companies with high ESG scores by targeting 75% of the parent benchmark market cap by specific industry groups.

S&P said the index has delivered better performance this year than the S&P 500
SPX,

Meeting sustainability standards has become increasingly important for companies as a growing wave of investments are tied to ESG performance. S&P has licensed the S&P 500 ESG Index for funds, including the Xtrackers S&P 500 ESG ETF
SNPE,
,
which now holds more than $100 million in assets.

and the Invesco S&P 500 ESG UCITS ETF listed in Europe.

BlackRock forecasts that sustainable investments in exchange-traded and index funds will soar to $1.2 trillion by 2030. It said there is around $220 billion in such funds currently.