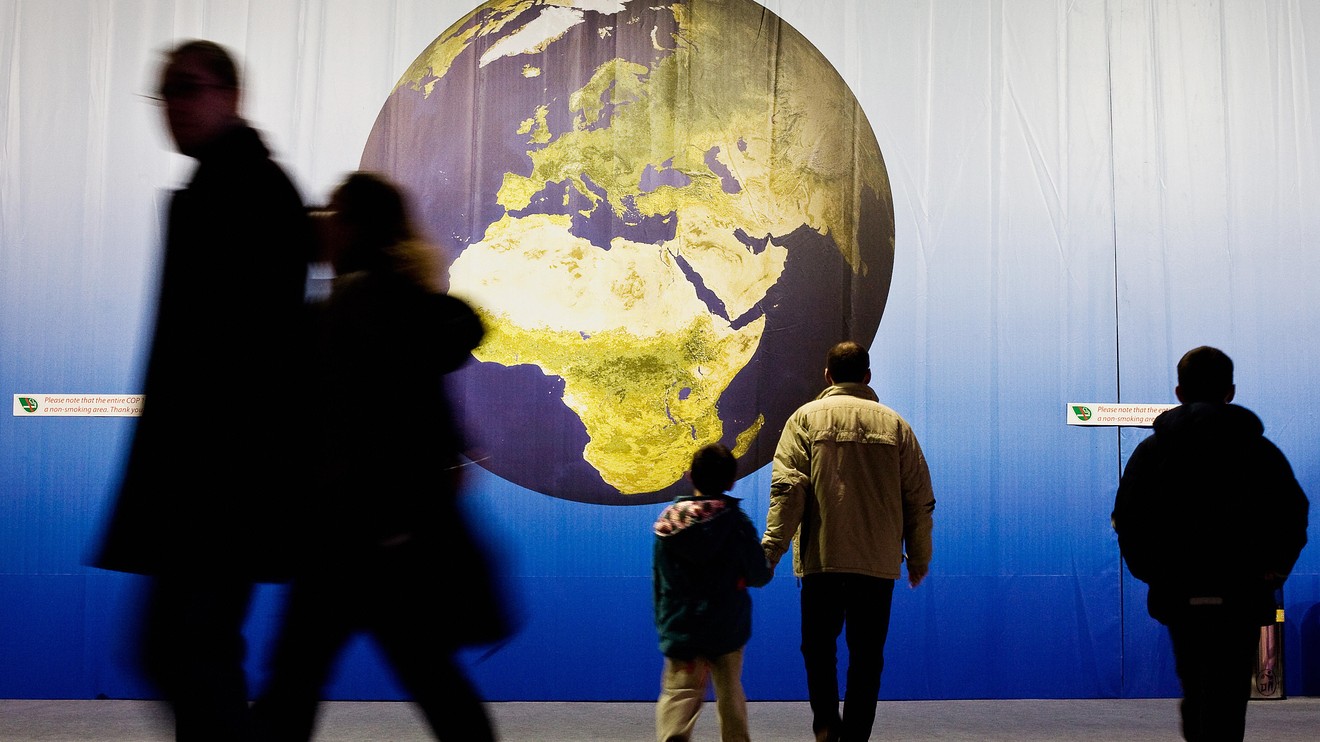 As long as I can remember, people have worried about ETFs.

When I was trading ETFs back in 2005, my partner and I used to wonder if they would increase correlation in the stock market — the property of stocks moving together, like a marching band.

Over the short term, as in seconds and minutes, this was true. If someone bought the Energy Select Sector SPDR
XLE,
,
then they bought energy stocks like Exxon Mobil
XOM,
,
Chevron
CVX,

all at the same time.

But over longer periods, there were wide divergences in performance among the stocks. In fact, realized correlation across the market dropped dramatically. So the thesis that ETFs would increase stock market correlation was bunk.

I think some of the criticism of indexing is legitimate — that they are responsible for price-insensitive buying. Or that, when you buy an index, you not only get the return of the index, you also get the volatility of the index.

As long as I can remember, people have predicted that ETFs would break, and they haven’t broken. Diverging from their intraday net asset value doesn’t count. The fund structure is pretty much indestructible.

There are exotic ETFs that do weird things and are difficult to understand. If you avoid those, you should be fine.

The ETF business has totally changed

I ran an ETF desk before ETFs were widely adopted among retail investors. Before 2008, they were mostly used by hedge funds for day trading. I probably spent most of my time trading ETFs that track the S&P 500 and Nasdaq 100 — specifically, the SPDR S&P 500
SPY,

I can tell you that, these days, ETF desks are not spending their time trading SPY and QQQ on a tactical basis. Rather, they’re facilitating large, strategic allocations to a wide range of ETFs.

The ETF business has totally changed. It’s more boring, which is a good thing.

I still think open-end mutual funds are better vehicles in some situations. John Bogle himself, the late founder of Vanguard, worried about the fact that they were listed on an exchange and could be traded actively. That was a valid concern.

But the ETF business has done a number on traditional asset managers like Invesco
IVZ,

that were late to the ETF game.

Some think that ETFs will completely kill off open-end mutual funds. I think they will coexist peacefully and open-end funds will one day make a comeback.

But this idea that ETFs will malfunction is stale and expired.

Country ETFs were an incredible financial innovation. International investing hasn’t been all that profitable lately, but not too long ago, it was.

In the 2000s, it was difficult to find country-specific open-end funds, and if you did, they had the potential to underperform (or outperform) the index. As early as the late 1990s, you could invest in places like Italy, Austria or Asia ex-Japan very cheaply.

burst onto the scene in 2003, emerging market investing was still in its early days. This was even pre-BRICS (Brazil, Russia, India, China, and South Africa — the major developing economies).

The early EEM had virtually no liquidity, with bid-ask spreads nearly 1% wide. (Which meant a lot of people overpaid to get into that trade.) It traded fewer than 100,000 shares a day.

This ETF has come a long way since then. Through technology, EEM has become one of the most liquid ETFs in existence, with bid-ask spreads a penny wide. It now trades tens of millions of shares a day.

The same is true of small-cap stocks — the iShares Russell 2000 ETF
IWM,

wasn’t exactly liquid in the beginning. In both cases, the ETF became many times more liquid than the underlying stocks. This became possible through technological and mathematical advancements.

When people examine the rise of ETFs, they typically leave out the role that technology has played. If market-makers were hedging with a straight basket of stocks, this kind of liquidity would not be possible.

My guess is that people probably take for granted that they can buy a basket of highly illiquid stocks from countries around the world, pay zero commission, and have zero market impact.

We’re to the point where investing, even in out-of-the-way places, is essentially free. This is not typically the news you read about ETFs.

The liquidity stuff holds true for bond ETFs, too. Outside of Treasury bonds, bonds aren’t terribly liquid. If you knew the mechanics of how high-yield bonds are traded within the iShares iBoxx $ High Yield Corporate Bond ETF
HYG,
,
for example, you’d probably be pretty impressed.

HYG isn’t a perfect product — it invests in a subset of high-yield bonds that tend to be pretty overpriced — especially when the Fed is buying it. But it’s an index, and we look to indices for the performance of the underlying sector. It performs that function pretty well.

There is a whole generation of traders that looks at HYG to find out how high-yield bonds are doing, rather than talking to a bond trader.

And it’s been a long time since the flash crash, and we haven’t had another one, not even during the March meltdown.

I think in 2020 we can stop the conniptions and practice some rational optimism. The investing world is a better place because of ETFs. Do they cause distortions? Yes, but lots of products and strategies over the years have caused distortions. If they’re really bad distortions, then the strategies get weeded out.

ETFs have been around for 24 years. If they were going to blow up, they would have done it already.

Jared Dillian is an investment strategist at Mauldin Economics and a former head of ETF trading at Lehman Brothers. Subscribe to his weekly investment newsletter, The 10th Man, and listen to his daily radio program, “The Jared Dillian Show.” And follow Jared on Twitter @dailydirtnap.