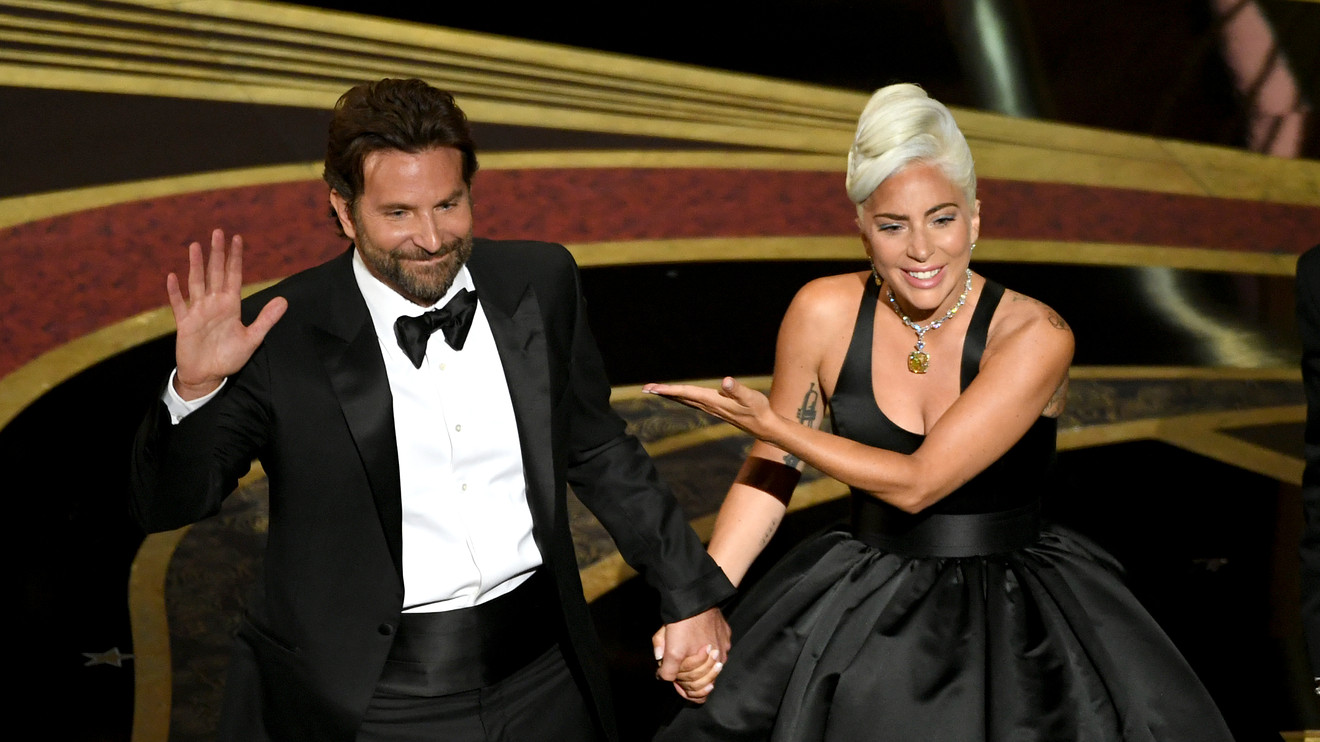 Locked-down music lovers are dusting off golden oldie playlists to reminisce about time spent with friends, lip-syncing songs such as Don’t Stop Believin’ through kitchen-tong microphones.

The 1981 classic by Journey, Don’t Stop Believin’, is seeing 362,000 streams a week, launching it back into the top 200 chart, and a Nielsen survey showed almost two-thirds of people reported turning to old favorites through the lockdown.

The surge in music streaming has been to the benefit of a canny investment fund, which buys the rights to classic songs from artists including Bon Jovi and The Beatles, paying investors a share of each play.

Read: Why coronavirus has caused a glut of gourmet food from canceled summer events

bucked the trend when it announced a steady 1.25 pence quarterly dividend due May 29, offering investors a dividend yield of around 5%. The mass scrapping of payouts to investors elsewhere because of coronavirus has now topped £30 billion ($36 billion), analysts say.

The fund traded as low as 85 pence during March before rebounding to the 105 pence level on Thursday. Its net asset value was 102.15 pence on Jan 10.

Hipgnosis founder Merck Mercuriadis said that is why the fund was started. “Music revenues aren’t correlated to what’s going on in the market,” he told MarketWatch. “Whether someone such as yourself is living your best life and celebrating to a soundtrack, or experiencing the sort of challenges that we’re experiencing right now, we’re taking comfort in music.”

Mercuriadis, a former manager to stars including Elton John and Beyoncé, expects a small hit to revenue from live events and venues that pay to license songs, but thinks it will be offset as people turn to music to help them get through lockdowns.

Read:Who is Joe Rogan, the man who just scored a reported $100 million deal with Spotify?

“We didn’t want a pandemic to prove the thesis. But you know, the pandemic has done exactly that,” he said.

Its recent acquisitions include 70% of Mark Ronson’s catalog, who wrote Shallow, sung by Lady Gaga and Bradley Cooper in the hit film A Star Is Born. Mercuriadis said the fund has £1 billion more purchases in the pipeline.

The fund’s philosophy is to pick tried-and-tested tracks to use as cash cows for investors looking to avoid volatile markets, and it owns six of the 10 most played songs of the 2010s including hits by popstars Ed Sheeran and The Chainsmokers.

Alinka Greasley, an expert in music psychology at the University of Leeds, told MarketWatch people are turning to golden oldies in lockdown because they replace social connectedness and can remind people of time spent with friends and family.

“Listening to music that we have listened to with other people,” she said, “whether it be concerts, theater, opera, or going out night clubbing…it brings back memories of other people, which at this time of isolation is very important for people.”

People are also using music to boost productivity while stuck at home, whether as a soundtrack to chores, helping with exercise, or using kitchen utensils as a microphone, she said.