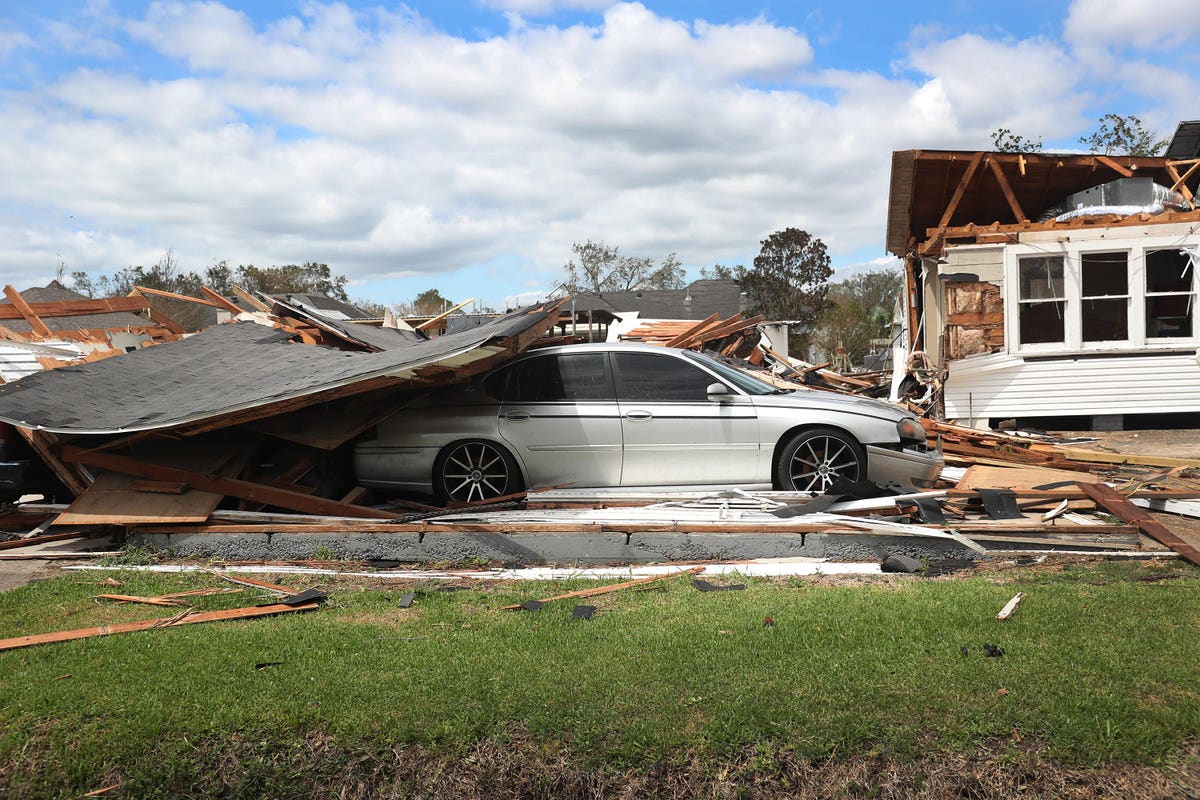 Hurricane Laura, the most intense hurricane to make landfall along the northwestern Gulf Coast since 1856, brings the threat of further economic uncertainty to the region.

Data by CoreLogic, a global real estate and data analytics provider, has shown natural disasters cause a spike in mortgage delinquencies, which suggests Hurricane Laura will add to the economic hardship residents are already experiencing during the coronavirus pandemic.

Areas in Louisiana and Texas are estimated to have $8 billion to $12 billion in insured property loss for wind and storm surge. The majority of the losses that took place were due to wind, with storm surge contributing to less than $0.5 billion of the total losses.

In addition to property damage, the ability to make loan payments can become compromised after a hurricane. Two of the hardest-hit metro areas have overall home mortgage delinquency rates — 30 or more days past due, including those in foreclosure — above the national rate of 7.3%, with 9.3% of Beaumont, Texas, mortgages delinquent and 9.5% of Lake Charles, Louisiana, mortgages delinquent, based on the May CoreLogic Loan Performance Insights report.

A federal eviction moratorium offers some relief. The Federal Housing Finance Agency announced on Thursday that it has extended its moratoriums on foreclosures and evictions for properties backed by Fannie Mae and Freddie Mac until at least December 31. The current moratoriums were set to expire August 31.

Hurricane Laura weakened as it moved over land, which safeguarded some metro areas from the full impact of a landfalling Category 4 hurricane. As the hurricane approached the Gulf Coast, the storm’s center struck a more sparsely populated area of the Louisiana and Texas coast.

“There is never a good place for a hurricane to make landfall, but this was the best possible outcome because it spared the major population centers of Houston and New Orleans,” said Curtis McDonald, meteorologist and senior product manager of CoreLogic.