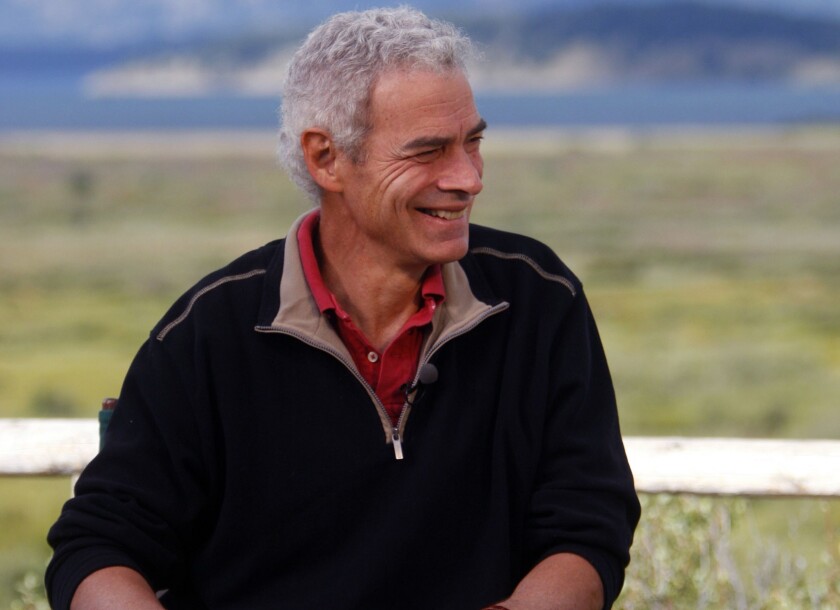 Experts asked many questions about the Federal Reserve’s new framework, which averages inflation and will not change monetary policy based on expected inflation, especially why they haven’t been able to hit the benchmark consistently since its January 2012 introduction.

“Since the Fed established 2% as its inflation target in January 2012, inflation has been nearly persistently sub-2%, so the Fed’s new ‘make-up strategy’ suggests that it favors inflation above 2% for years to come,” said Mickey Levy, Berenberg’s chief economist for the U.S., Americas and Asia, and a member of the Shadow Open Market Committee. “The Fed’s not-so-subtle changes are both a reflection of its recent behavior and represent a significant shift in official strategy.”

Plus, the Fed has never explained why its accommodative policy didn’t “stimulate economic activity sufficiently to lift inflation to 2%.”

The Fed often cited a flatter Phillips curve for inflation not rising despite low unemployment, he said. “But it reflects the Fed’s lack of understanding of the actual inflation process. In reality, inflation has remained sub-2% because the Fed’s policies have failed to stimulate a persistent increase in nominal GDP above productive capacity, so that, with little excess demand, there is only modest inflation. So the issue remains: will the Fed’s ultra-easy policies actually stimulate accelerating economic activity, or just pump up asset prices and make the stock market happy?”

The plan, he predicted, will be good for stocks but weaken the U.S. dollar.

Further, Federal Reserve Board Chair Jerome Powell didn’t explain what tools the Fed would use in this new strategy, Levy said. “He mentioned the importance of communications, but did not provide any detail.”

Powell “solidified the Fed’s commitment to overshoot on inflation before raising rates,” said Diane Swonk, chief economist for Grant Thornton. “The goal is to allow unemployment to fall low enough to lift the fortunes of the most marginalized workers before policy makers worry about inflation. This contrasts sharply with the view the Fed had during much of the time Alan Greenspan was chairman; he led preemptive rate hikes to curb inflation.”

Ed Moya, senior market analyst at OANDA, opined, with the change, the Fed is “slowing becoming the [Bank of Japan].”

Moya was also vexed by the lack of specifics. “The Fed did not give any hints on how they will achieve inflation and that is why no one is buying that it will happen anytime soon,” he said. “The Fed’s longer-run goals of 2% inflation on average over time seems more like a fantasy.”

“Bond prices reacted positively across the yield curve as the Fed’s dovish bias is likely to stay in place even longer but the policy change does raise risks at the long end of the Treasury curve,” he said.

Personal income and outlays
Personal income grew 0.4% in July after a 1.0% drop a month earlier, the Commerce Department reported. Personal spending climbed 1.9% in the month after a 6.2% surge in June.

Economists predicted income would slip 0.2% and spending would rise 1.5%.

The personal consumption expenditures price index rose 0.3% in the month, after a 0.5% gain a month earlier, while the PCE core increased 0.3% each of the two months.

“The core PCE index jumped 1.3% from a year ago but those gains are still tepid and well below the Federal Reserve’s 2% target, which it has been unable to hit,” Swonk said. “Stimulus payments and supplemental unemployment insurance (payments helped spending to rebound rapidly in the wake of lockdowns; those gains were carried into July. The question is, can they be maintained since extended unemployment benefits ended at the start of August?”

Chicago PMI
The Chicago Business Barometer dipped to 51.2 in August, from 51.9 in July, according to MNI Market News.

Michigan Sentiment
University of Michigan’s consumer sentiment index rose to 74.1 in August from 72.8 in mid-month and the 72.5 it registered at in July.

Economists anticipated a reading of 72.8.

The survey’s current economic conditions index inched up to 82.9 this month from 82.8 last month, while the index of consumer expectations increased to 68.5 from 65.9.